10% off first time customers! use “daytrypper1” at checkout 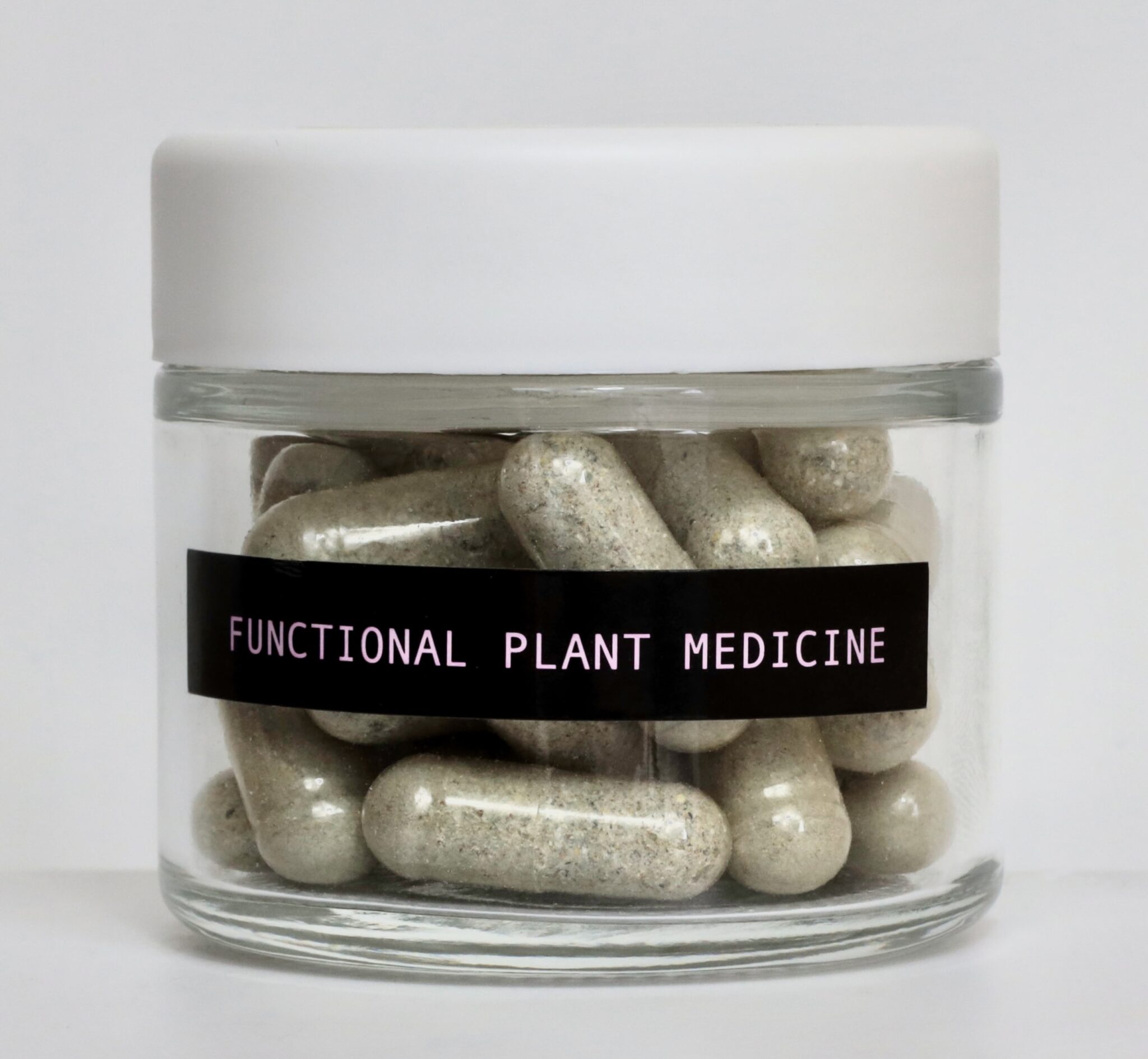 “What the microdosing allowed me to do is open up and have space between these components.”

“you’re not going on a full-fledged trip down the rabbit hole; you’re just trying to harness your inner creativity more clearly.”

“With microdosing, people are getting the maximum benefit from the minimum amount, without becoming stoned, paranoid or lethargic”

From Our Oregon Farm With Love

Experience the next level of mental and spiritual health healing. Microdoses of daytryp’s ethically sourced magic mushrooms. Shaman grown with healing and loving intentions only. 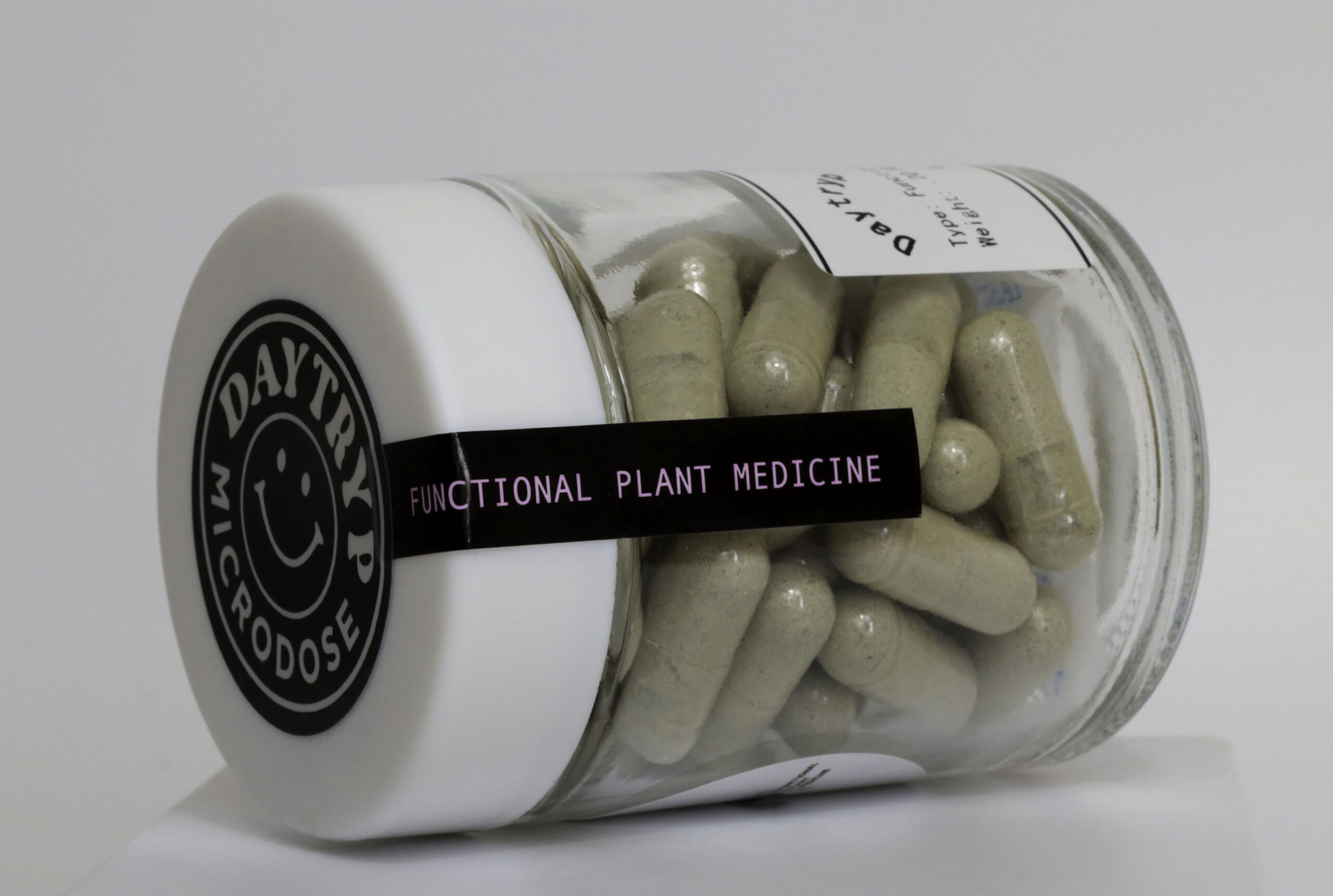 Spiritual and Mental Healing On Demand

Microdoses shipped to all 50 states discreetly and legally. How?

This is for fighting for what you believe in, so make sure you keep your mind and body right to slay the dragons in your life. 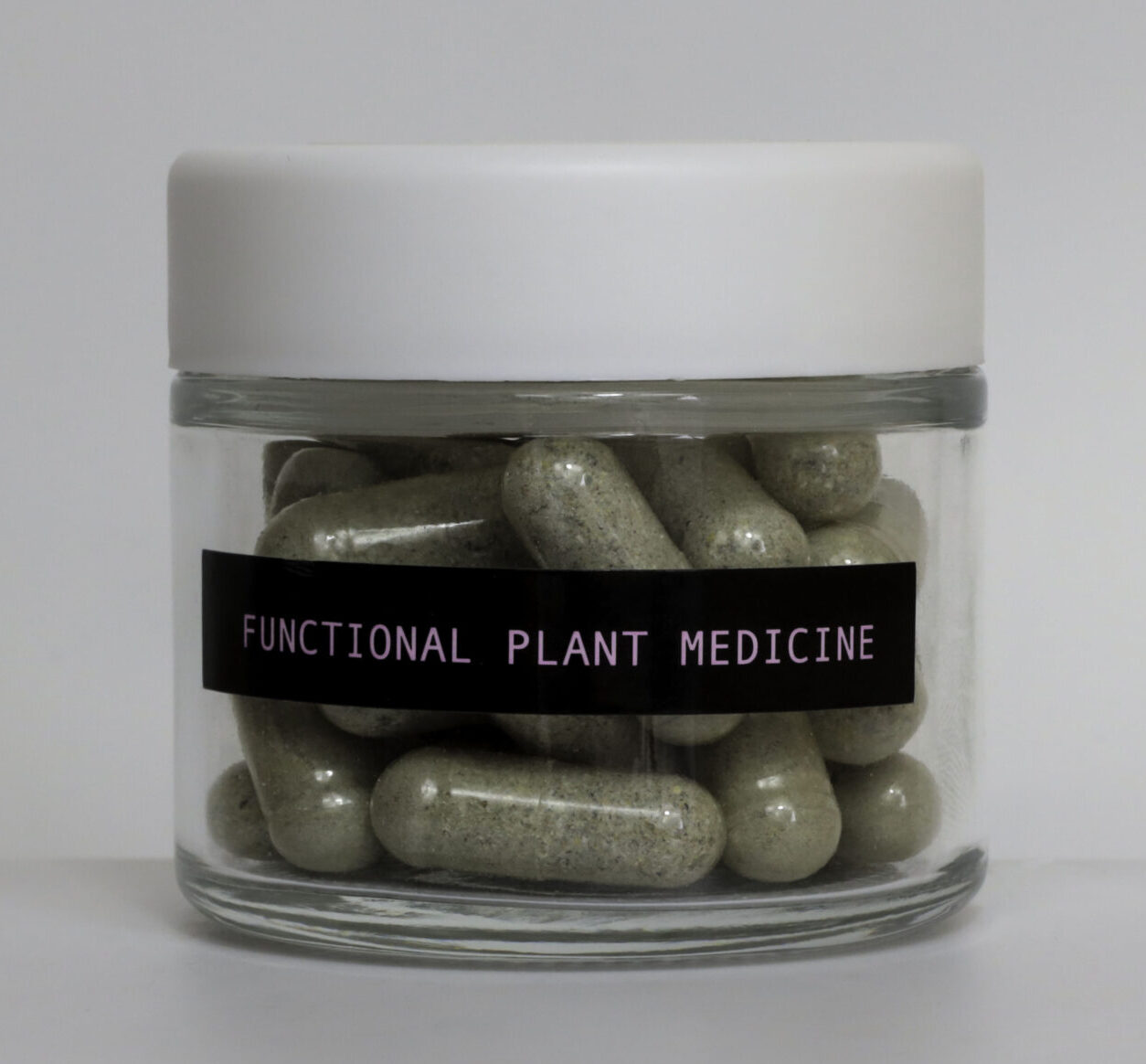 "Daytryp Microdoses are the pinnacle in mental and spiritual health Improvement. We're ecstatic we found such a reliable and ethical source for the mushroom medicine." Ruby R.

Enjoy peace of mind knowing all our mushroom products are made with locally sourced organic ingredients, grown with love and healing intentions, from our Oregon farm.

In order to reap the best benefits, it’s crucial that each one of our products contains the precise amount of psilocybin cubensis. Feel free to test us and weigh them 😉

Create new neuropaths in your brain by freeing it from its normal framework.

“Participants given psilocybin therapy reported a rapid and sustained
improvement in their depression, and the scans showed flourishes of
neural activity across large swaths of the brain that persisted for the
three weeks. That heightened connectivity, they said, resembled the
cognitive agility of a healthy brain that, for example, can toggle
between a morning bout of melancholia, a stressful day at work and an
evening of unencumbered revelry with friends.” @NewYorkTimes

Latest From Our Blog

Share our posts and stories and receive 5% off, forever. Don’t worry, our people
will know who you are :)